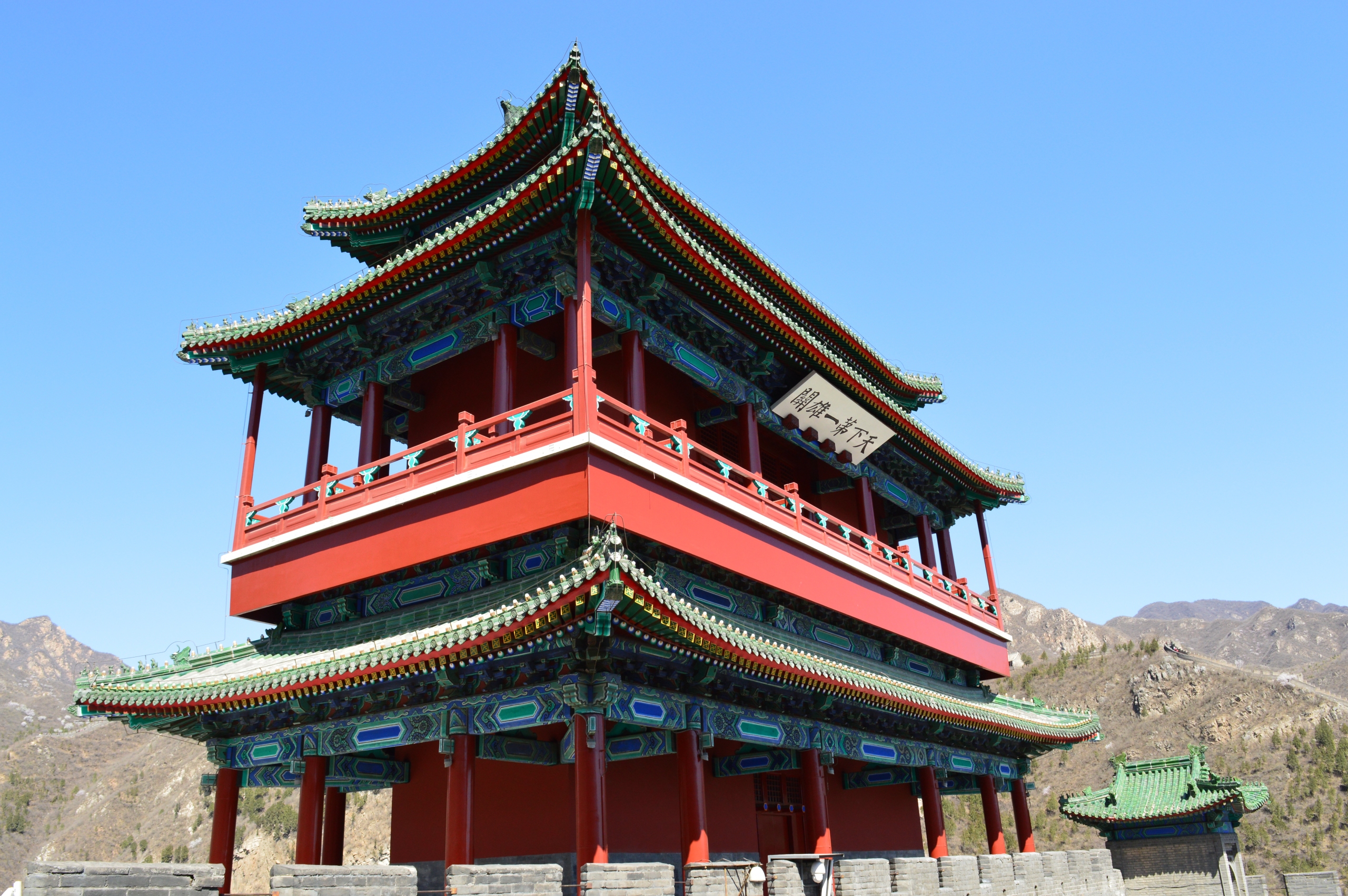 The Juyongguan Great Wall is one of the most renowned city, which rejects risks, ancient emperor of the barrier of northwest Beijing. The Juyongguan was built in a lofty mountain clip along, for about 20 kilometers of the valleys road, the valleys is the famous shut ditch both capital city.

The Juyongguan on both sides are “mountain city” stands, Guancheng climbing steep cliffs, not of the conjugate control, topped south Beijing channel. This absolutely risk topography, decided the importance of its military, ancient strategist, calls it “the KongEnorth-south ancient giant prevent”. The tang dynasty poet in the frontier GaoShi, describe the Juyongguan road when XianGuan males wrote: “absolutely slope under water, even the high peaks cloud.

Sometime in the name of the man, according to the Yuan dynasty recorded is Qinshihuang had, in the far XiJu paihuli.” The clutch is MinFu excise to residents. In the name of the clutch in earlier than Qinshihuang unified national before. Writing in the warring states period wonderful ideology in: “the world nine fill, ranking the record count one. In the famous mountain in Shansi eight Xing arranged in eighth, namely, the Juyongguan KongE JunDouShan Xing the army. The Juyongguan long years, in the town of though is always soldiers, but repeatedly called, said “Yi kingdoms west”, when Leonard changes of Beiqi and close, “tang said” thistle gates first, “modified” army off “. By Liao later Jin, Yuan, Ming and Qing so far, he always called the Juyongguan.

Since the Juyongguan HongWuJian shut, all previous dynasties have built after a bigger is early in. After the change, when the civil BingBuYuQian ministers in the Ming emperor: count the portal, appropriate for capital levels are eager to garrison is rebuilt the Juyongguan king platform. The Juyongguan south that MenE remaining embedded: “the Juyongguan” stone plaque on eight months 550 years “in good day made” signature.

The Juyongguan Great Wall city, but also XianAi, undergo a pass more fires baptism, there was a few games decided to court director of battle. Fate Four northern Song dynasty (AD 1122 marketing in the Liao, is the first gold out of the Juyongguan lay, and then south into invading Liao, straight. Take all Yanjing rulers later, Mongolian forces had repeatedly conquer the Juyongguan. But two years (A.D. 1209 Jiading TaiZu rate in yuan, because when the Juyongguan army offensive attack JinBing PingXian stick to and not for long. Finally the Mongolian soldiers ZiJingGuan, then turn round the attack by two state resources, easy GuanLi outward, two sides flanked, just captured the Juyongguan.

In the history, though the juyongguan weather-beaten the war, but most of the time, here is a picture of peace. In 1971, in Inner Mongolia and ringo in an east Han found, there is a picture of a make jun from numerous Yang moved degrees of closing the mural, a vivid description of horses at the Juyongguan scene. Bustling exchanges This picture precious mural to justify the Juyongguan more than 2,000 years ago, already is the important gate way communication inside and outside the Great Wall.